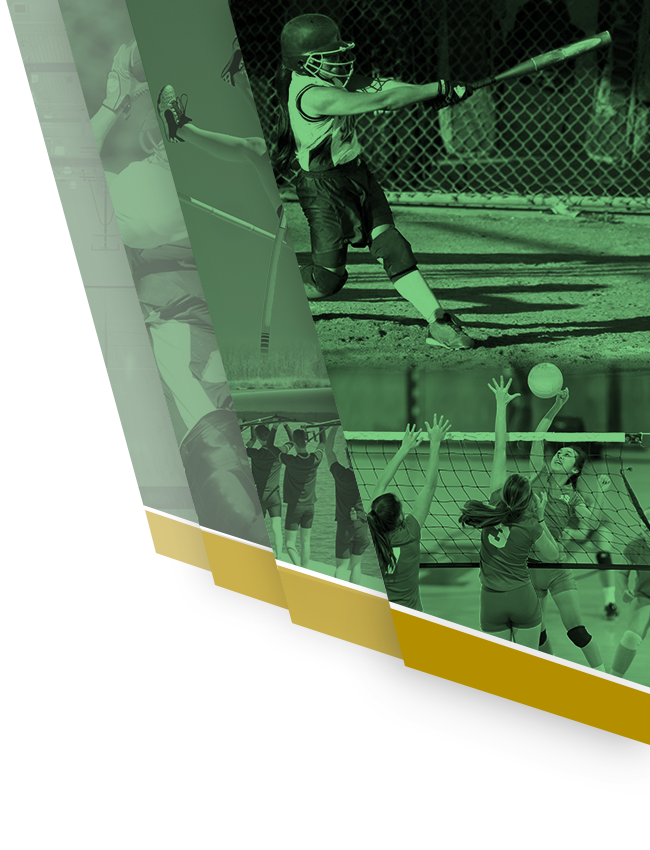 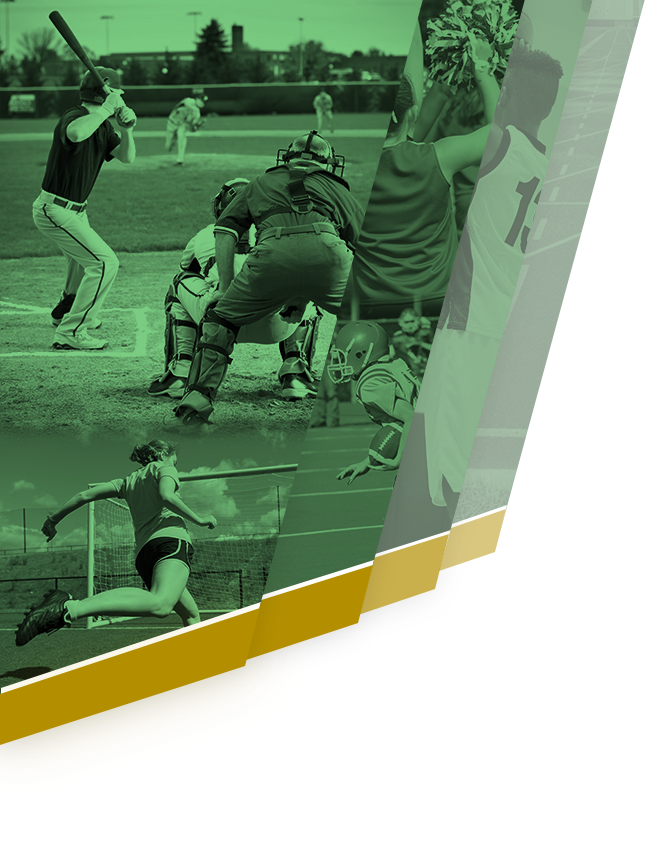 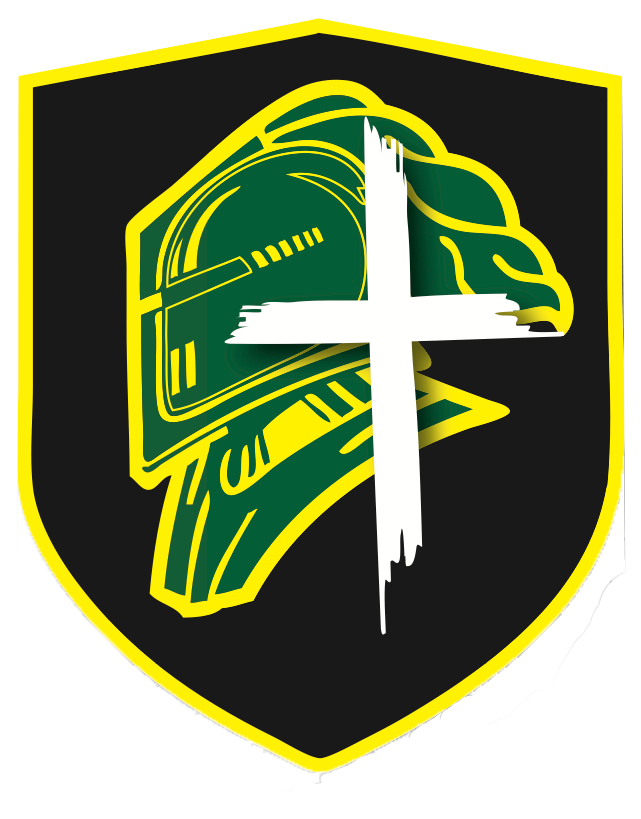 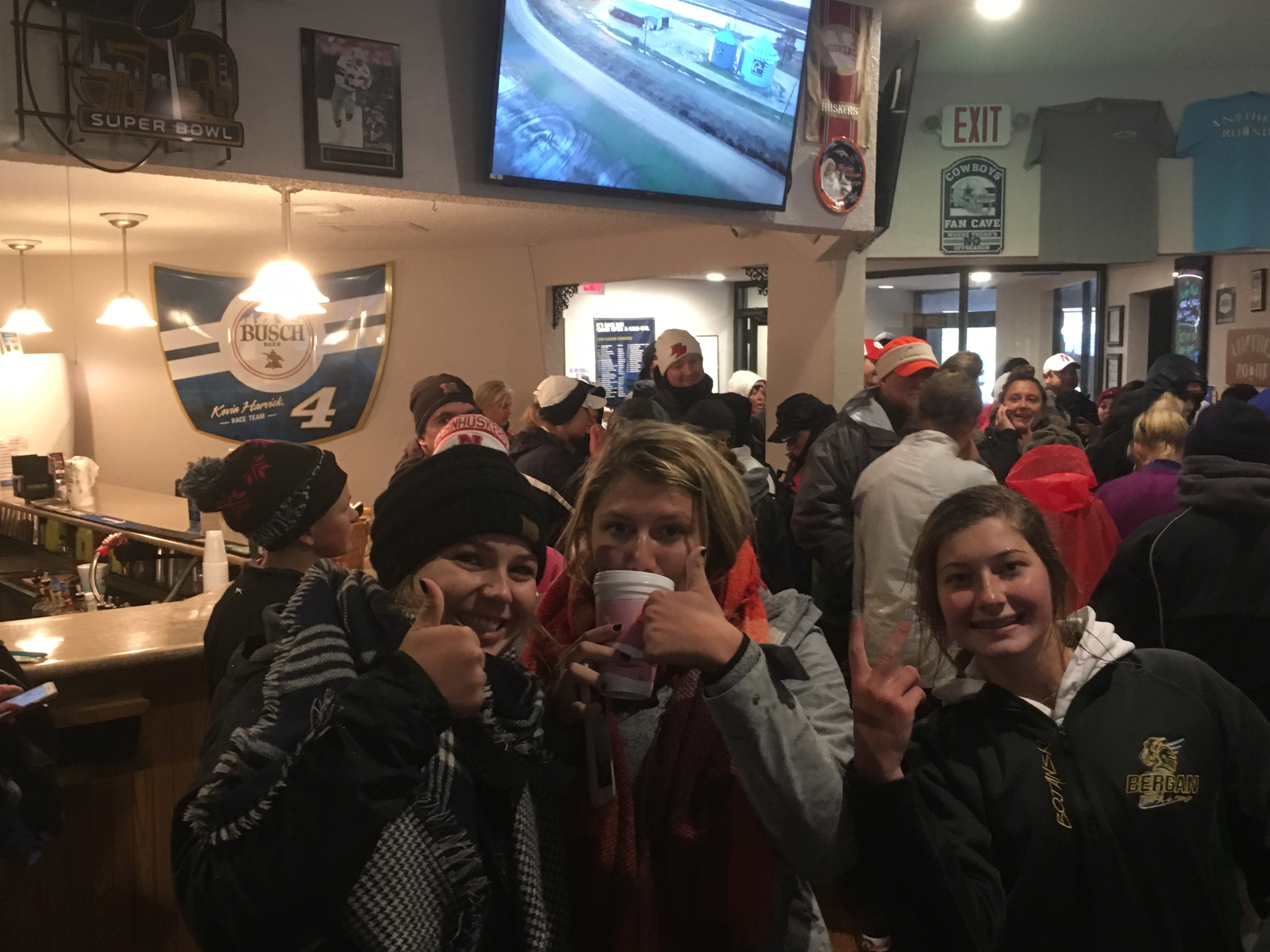 These past few days were a real adventure, as was the whole season and it was a great adventure. Lily Bojanski played her best golf of the season in the worst weather of the season, hopefully some of the worst weather she will ever play in. As a girls golf coach I do what I can to help girls learn to swing the golf club and figure out the best approach to playing the golf course. I can recommend clubs to hit, shots to play and tell them how the putt is going to break. I can be their biggest cheerleader and try to make them laugh when things get tough. Ultimately though the girls have to hit the golf shots and have to figure how to buy into the round mentally. Lily did a phenomenal job in every category on Monday and Tuesday at state. Walking the golf course for 6 hours in sideways rain, 35 degree weather and wind she continued to smile and hit great golf shots. I can’t take any credit for her performance. However I will give credit to Anna and Kinley, two senior leaders who traveled with us to the state tournament and walked along in the same weather conditions, cheering for Lily’s every shot and being great morale support. Lily’s family was also there cheering her on, showing they care. This is what the Bergan family is all about. These are the things coaches hope for. I had to stop and take in the whole situation a few times. It was really awesome.

Looking back on the season I need to give a shout out to Karsyn and Bailey, two seniors who had never really played golf and decided to give it a whirl. Golf is a frustrating game and to join the team and play competitively right out of the gates is difficult. Have you ever looked a golf rule book? These girls improved quickly and showed that they were in it for the team, they practiced hard, cheered hard and made the golf team even better. Angelee and Alanna were in the same boat: new sport, new experiences but great energy and enthusiasm and willingness to learn. At the end of the day it really isn’t about the final scores or what place we get, it’s about the willingness to be part of a whole, to do things you don’t want to do and to support those around you. These girls did that. I’m so proud to be their coach and cheerleader. At the beginning of the season I wouldn’t even have thought to write a script like the one that unfolded, and to end the season with a state medal is a cherry on top. Thank you Kinley, Anna, Karsyn, Bailey, Lily, Angelee and Alanna.